MARTINA BIG – A white woman from Germany named has completed her transformation into being a full Black Woman …..WOW! She almost couldn’t travel with her own passport the airport emplyees did NOT believe that the caucasion blonde hair woman in the picture was the same African, full lip, kinky haired woman in front of them …. That’s CRAZY!
She is a Rachel Dolezal x 1000 but we aint mad at her, she took TransRacial to a whole new level …..
Before & After photos plus video clips included 👀
———————————————————————————————
A white ex-stewardess now going by the name of Martina Big claims that she has completed a major step in reaching her goal of being a “wonderful” black woman.
The German media personality and reported magazine model, 28, made the hue-changing announcement via her Facebook on Thursday with an apparent new image of the busty Big, who the Daily Mail claimed was in possession of 32S-sized breasts and a small, size 6 waist in April of this year, proudly displaying her brown-colored skin.
“I [have] done the next step in my transformation [of becoming] a black woman,” Martina wrote with the image of herself standing in a field while wearing an ankle-length dress, beige sandals and according to Big, “curly, African hair” extensions that were added to her natural locks by a “African hairdresser,” on Facebook.

“[It] is such a wonderful feeling to become more and more of a black woman,” Big continued boasting about her alleged racial transformation in her Facebook post, adding, “I’m so happy.”

Martina first found her way to the spotlight earlier in 2017 when the Daily Mail picked up on Big’s major career switch from a seemingly mild-mannered air hostess to her role as a professional model, which came into play with a massive change in personal appearance, including three permanent tanning injections, inflated lips, and the previously mentioned, massively amplified bust line.

“Martina first began dabbling with surgery in 2012,” writers for the Daily Mail explained in April, “when her boyfriend [first] encouraged her to take up modeling.”

By the time Big met with journalists at the Daily Mail, it had only been nine weeks since she’d undergone a permanent tanning procedure to darken her skin.

“I was not expecting to go so dark, but it worked so well,” the mahogany-toned model told the publication about her skin, although she didn’t necessarily find any fault in how things turned out.

“I love it and I really want to push it to the extreme. Now I just want to get darker and darker and see what the limits are. I love the contrast of my bright blonde hair and my dark, crispy brown skin.”
Interestingly, Martina also went on record to say then that despite the tanning procedure making her look black, she had no intentions whatsoever of trying to “be a black girl.”

An unspecified amount of procedures has “transformed” Caucasian model Martina Big into a ‘black woman.’ [Image by’BraunS/iStock]
“Yes, I have the skin of an African girl, but I am not pretending to be a black girl,” Big told the Daily Mail back in April.
“I’m going to create a unique and exotic Barbie with dark tan, bright blonde hair and exaggerated curves. I [just] like this look.”
Martina Big didn’t distinctly note on Facebook just what she did to fully obtain her black woman “look.” via inquisitr

Copyright Disclaimer Under Section 107 of the Copyright Act 1976, allowance is made for “fair use” for purposes such as criticism, comment, news reporting, teaching, scholarship, and research. Fair use is a use permitted by copyright statute that might otherwise be infringing. Non-profit, educational or personal use tips the balance in favor of fair use. 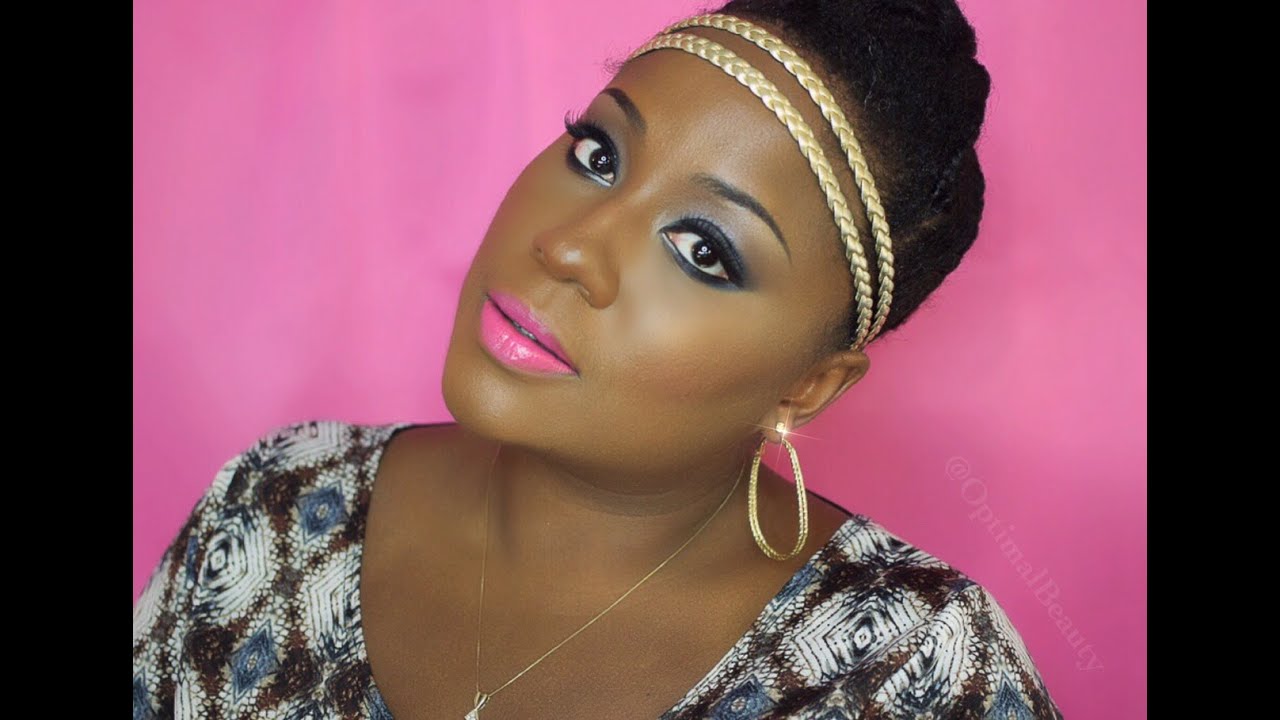 Heeeeeeeeeeeeey!!!! So today I'm bringing you a smokey eye using the vintage (I have had it so long lol)... read more 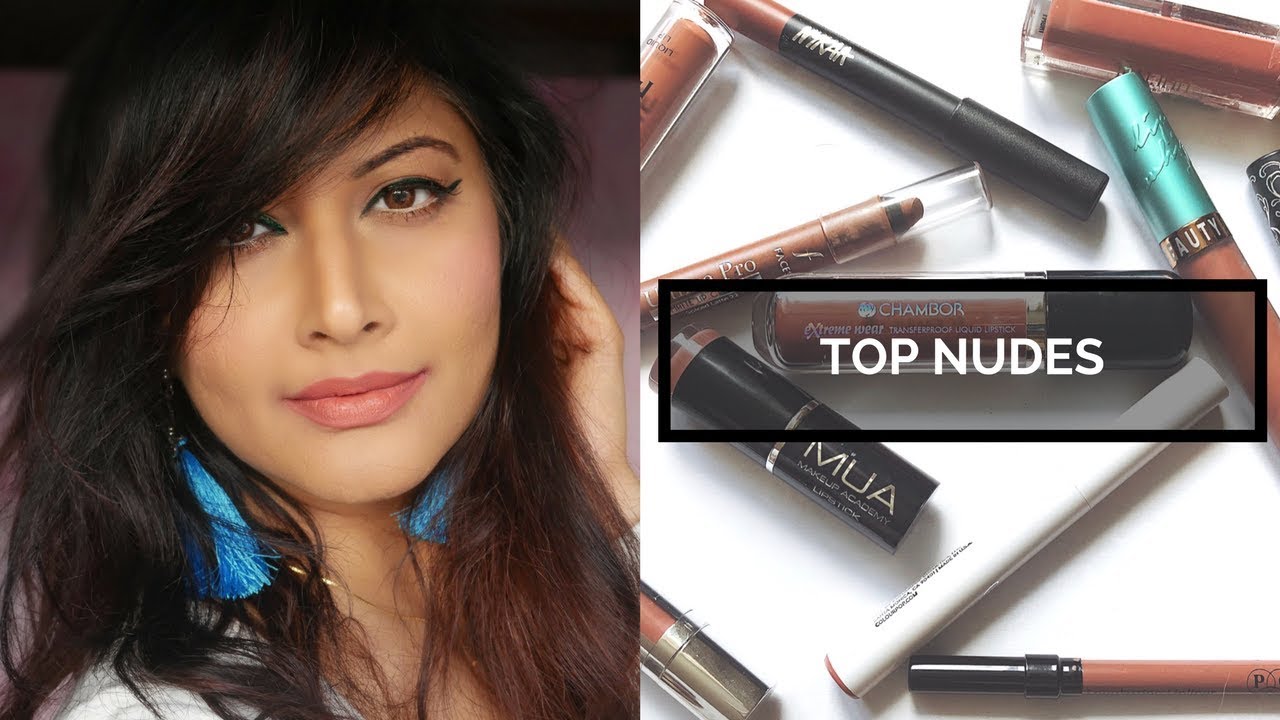 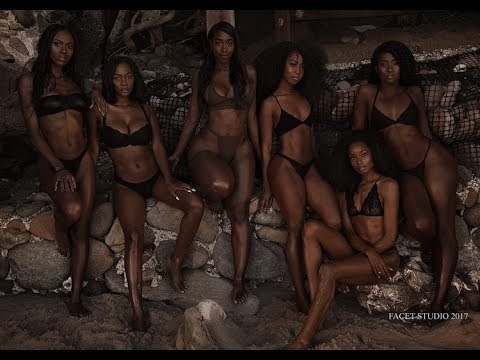 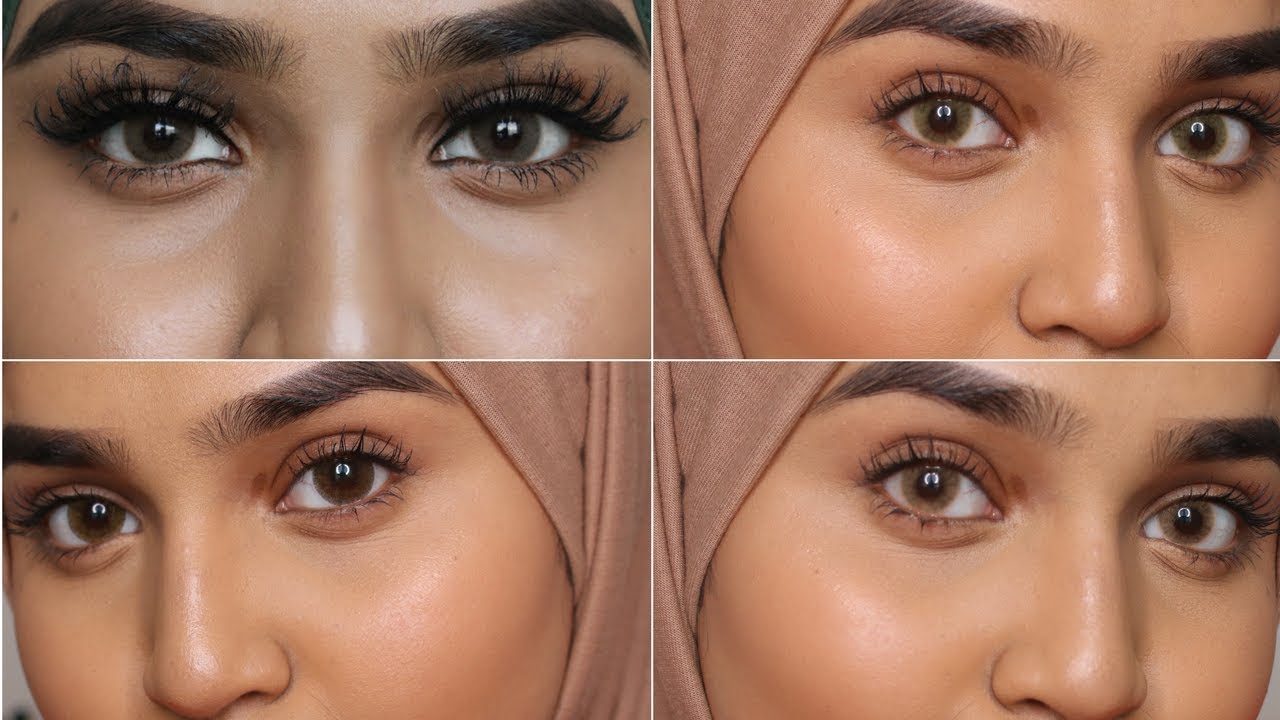 HEY GUYSSS , These are some of my favorites coloured lens for dark eye . I do also think that... read more

NO MORE DRY HAIR!! How to Make a Moisturizer 💦 | Natural Hair Moisture Mix

Hello beautiful people, Here's My moisture mix that keeps my hair feeling so good and prevents it from getting dry... read more 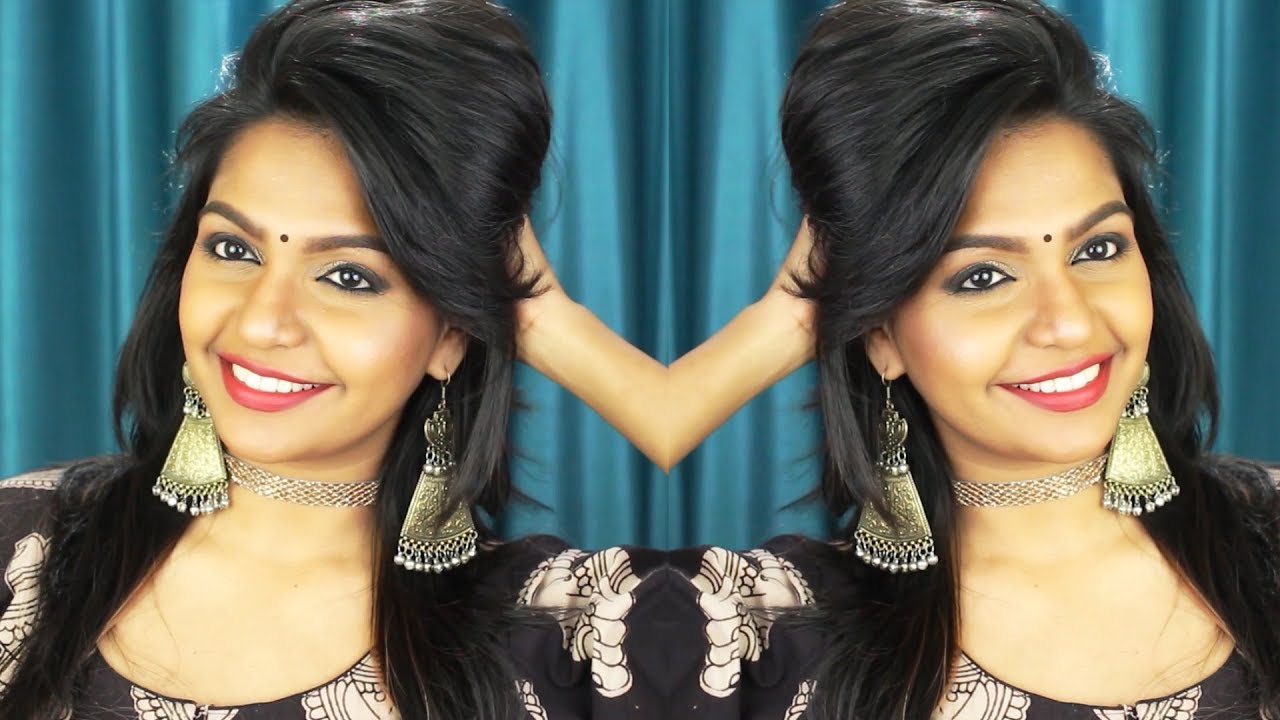 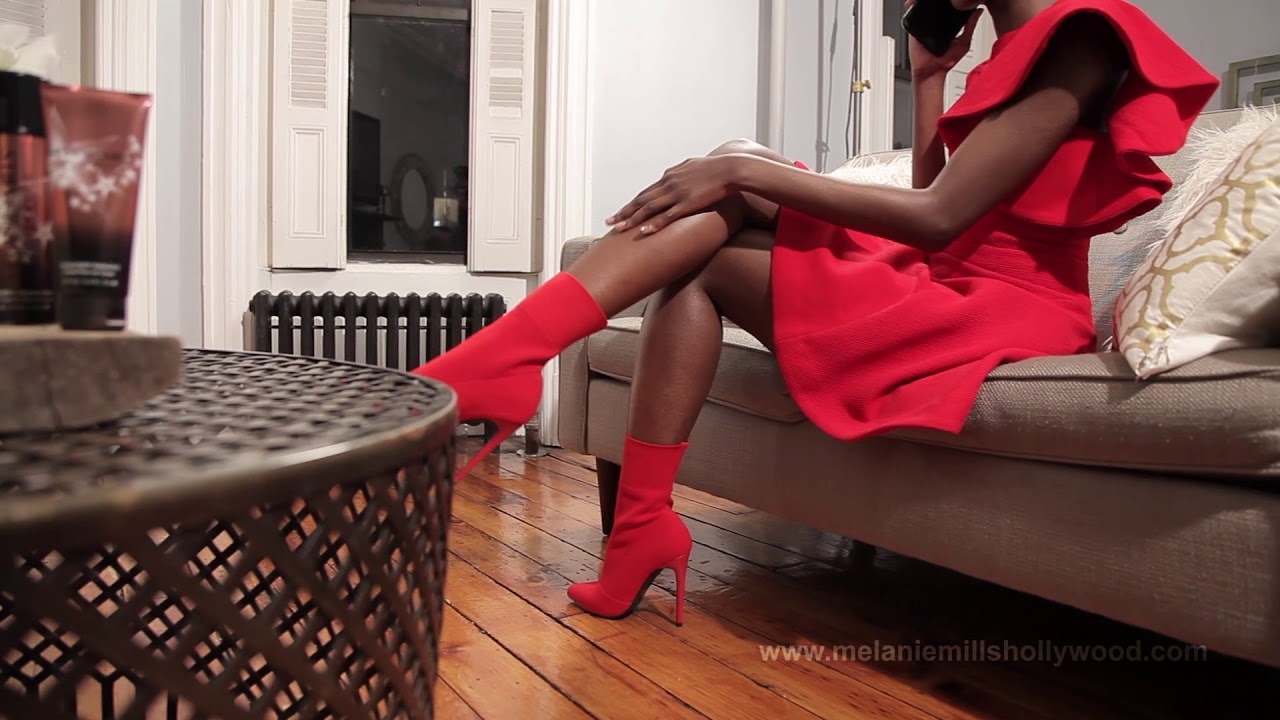